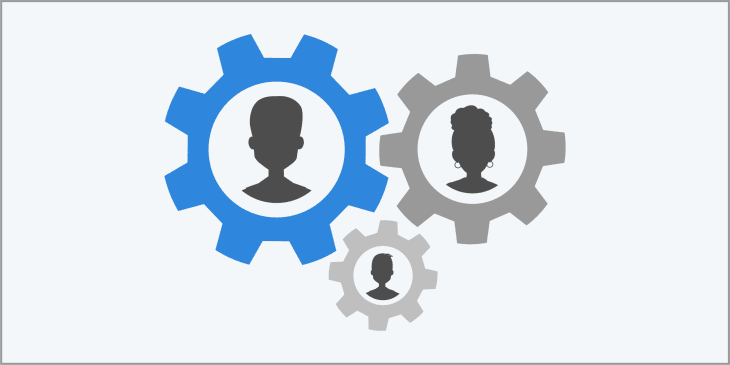 For several years now, the US has been through a much talked-about labor shortage. Initially, this could be attributed to the temporarily reduced workforce caused by COVID. But the labor shortage doesn’t seem to be letting up, and long-standing trends indicate it won’t. According to the National Law Review, three primary reasons are likely causing this: declining birth rates, an aging population, and low immigration. While pro-family policies and incentives can boost birth rates, immigration is a more reliable driver of population growth, according to one policy expert that the National Law Review spoke to. With immigration on a recent decline, we take a look at how it’s impacting the job market.

Immigration drops along with US population growth
While US population growth has been in decline for decades, immigration has generally increased year over year. In 2019, 462,422 legal permanent residents arrived from abroad, according to the US State Department. In 2020, that number dropped to 263,849, then again to 153,620 in 2021. Such staggering decreases haven’t been seen in decades, and considering the continuing decreases in birth rates, don’t bode well for the job market.

Why does immigration impact the job market so much?
While immigration has been politicized heavily, data shows that legal immigration is a boon to the US economy. Labor participation among immigrants is higher than the general population, and they fill roles important to the economy, according to the Center on Budget and Policy Priorities. Those without a college degree are shown to occupy roles that employers otherwise find hard to fill, increasing the economy’s ability to produce what’s needed and meet consumer demand – the importance of which is becoming increasingly more important as the US continues to see supply chain shortages. And an abundance of jobs needing highly educated individuals demonstrates the continued need for immigration. For example, as of December 2021, there were more than 1.5 million open computer occupations, Forbes reports.

Where does immigration (and the job market) go in 2022?
As with any change in government administration, we’ll likely see changes in many aspects of the economy. According to Forbes, 5 changes coming in 2022 are expected to impact immigration:

While some of these are not yet official, experts anticipate most or all to come about in 2022.

Immigration is a complex issue, made even more so by how it impacts the job market and economy. Will a boost in immigration help alleviate the labor shortage? It's difficult to say, but with The Great Resignation still going strong, it can only help.

We spent some time talking to Carol Ribeiro, Director of Recruiting at H2Health. While managing numerous job postings (up to 78 at a time!), she needed a better solution. Let's explore her challenge and how Programmatic advertising helped streamline her hiring efforts.

COVID-19 has created a new and much larger remote workforce. It is believed that this trend will continue as many organizations have not seen a drop in productively, and employees have experienced improved work/life balance.

Connect with us on social media